All County buildings are currently closed to the public. Please visit our online services page for resources and information. Cuyahoga County Justice Center, Juvenile Justice Center, Courthouse, and Board of Elections remain open for essential functions. 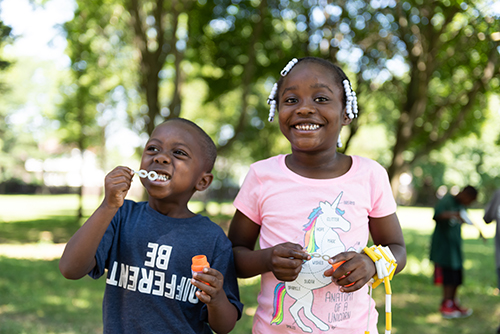 You might have seen information in the news lately about the 2020 Census. While April 1, 2020 is still quite a few months away, preparations for each decennial census take years. That’s because it’s so important for everyone to be counted. But there are some common myths that can make it hard to get everyone counted.

Every person counted matters. Each individual has a tremendous effect on funding for vital programs and services used by residents of Cuyahoga County. For every person not counted in Ohio, $1,814 is lost in funds that would go toward these programs and resources. Programs that would be affected include: 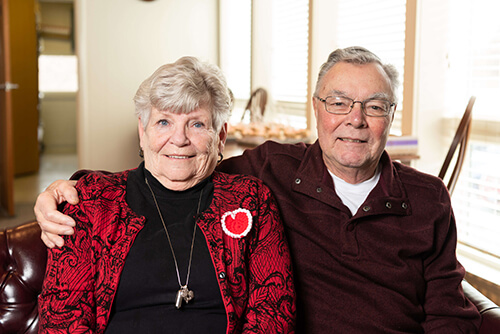 MYTH: The Constitution says to only count citizens.

MYTH: There is a citizenship question on the 2020 Census.

There is no question regarding citizenship on the 2020 Census forms at this time. The Supreme Court found this question illegal to add after it was proposed by the Trump administration. The last time a citizenship question has been on a census survey sent to 100 percent of households was the 1950 census.

MYTH: I have to answer every question on the Census as required by law.

Incomplete census questionnaires are legal, and in the event that an Executive Order is put in place modifying the current census questions or adding a question on Citizenship, it is perfectly acceptable to leave that question unanswered and turn in the census form to be counted.

MYTH: My information can be taken by the government and used against me.

By law, your census responses cannot be used against you by any government agency or court in any way—not by the Federal Bureau of Investigation (FBI), not by the Central Intelligence Agency (CIA), not by the Department of Homeland Security (DHS), and not by U.S. Immigration and Customs Enforcement (ICE). The law requires the Census Bureau to keep your information confidential and use your responses only to produce statistics.

MYTH: There has been no problem getting people to fill out the census in year’s past.

Some areas of the country, and even Cuyahoga County, are harder to count than others. In every census, there are certain socioeconomic and demographic factors that include age, housing status, and language that can influence self-response. In the past, the following groups have proven difficult to count:


These are commonly referred to as “Hard to Count” communities. It is incredibly important to make sure these communities understand the importance and safety of the census.

MYTH: I can only fill out the Census by mail.

There are multiple options for filling out Census forms in 2020. In 2020 you can respond to the census online (using a computer or smart phone), over the telephone, or by submitting a paper form. Early in 2020 all census addresses will receive a card inviting residents to complete the census. The 2020 Census will provide people with a URL so they can complete the census online, a toll-free telephone number if they want to call in their responses, and an address to request a paper form.

By understanding the true importance of the decennial census, we can make sure everyone has access to the programs and services they need to thrive in Cuyahoga County.